Additionally, Pastor Paul has served as an adjunct professor for the Moody Bible Institute from 2005-2009 and as a spiritual director and worship leader for an interdenominational renewal ministry called Tres Dias Cleveland from 2004-2017.

He received his Bachelor of Arts degree in Christian Ministry from Malone University in Canton, Ohio in 1996, and his Master of Divinity degree from Ashland Theological Seminary in Ashland, Ohio in 2000. Pastor Paul was ordained with The Christian and Missionary Alliance on September 11, 2002 at Stow Alliance Fellowship in Stow, Ohio. He is currently completing his Doctor of Ministry in Christian Spirituality (with a certificate in Spiritual Formation) at Pittsburgh Theological Seminary.

Having been raised in a Catholic home, Paul began to fully engage in his relationship with Jesus Christ around age 12. On May 6, 1988, he stopped trying to be right with God through good works and he trusted Jesus Christ alone as his Lord and Savior. His passion is to help others find the same love and grace in Jesus that he has received.

Paul has been married to Julie since 1996. They have two children. Even though he is a native of Cleveland, Ohio, Paul is a lifelong Pittsburgh sports fan. He loves music, reading, and sports, especially soccer. His MP3 player has everything from classical to rock, from country to jazz, from hip-hop to opera.

Favorite Bible Verse: Luke 10:39 – “And she had a sister called Mary, who sat at the Lord’s feet and listened to his teaching.”

Some of the books that have had the biggest impact on Paul’s life are: The Pursuit of God, Crazy Love, What We Need is Here and Draw Close to the Fire, to name just a few.

He loves music and has played the trumpet since he was in 5th grade. Paul

has taught himself to play the guitar and piano. He has also filled in on percussion and drums for the worship team. He currently plays trumpet with the Hopewell Community Big Band and the Hot Metal Horns.

He loves good coffee and a good book.

You can listen to his podcast, Still Waters, here. 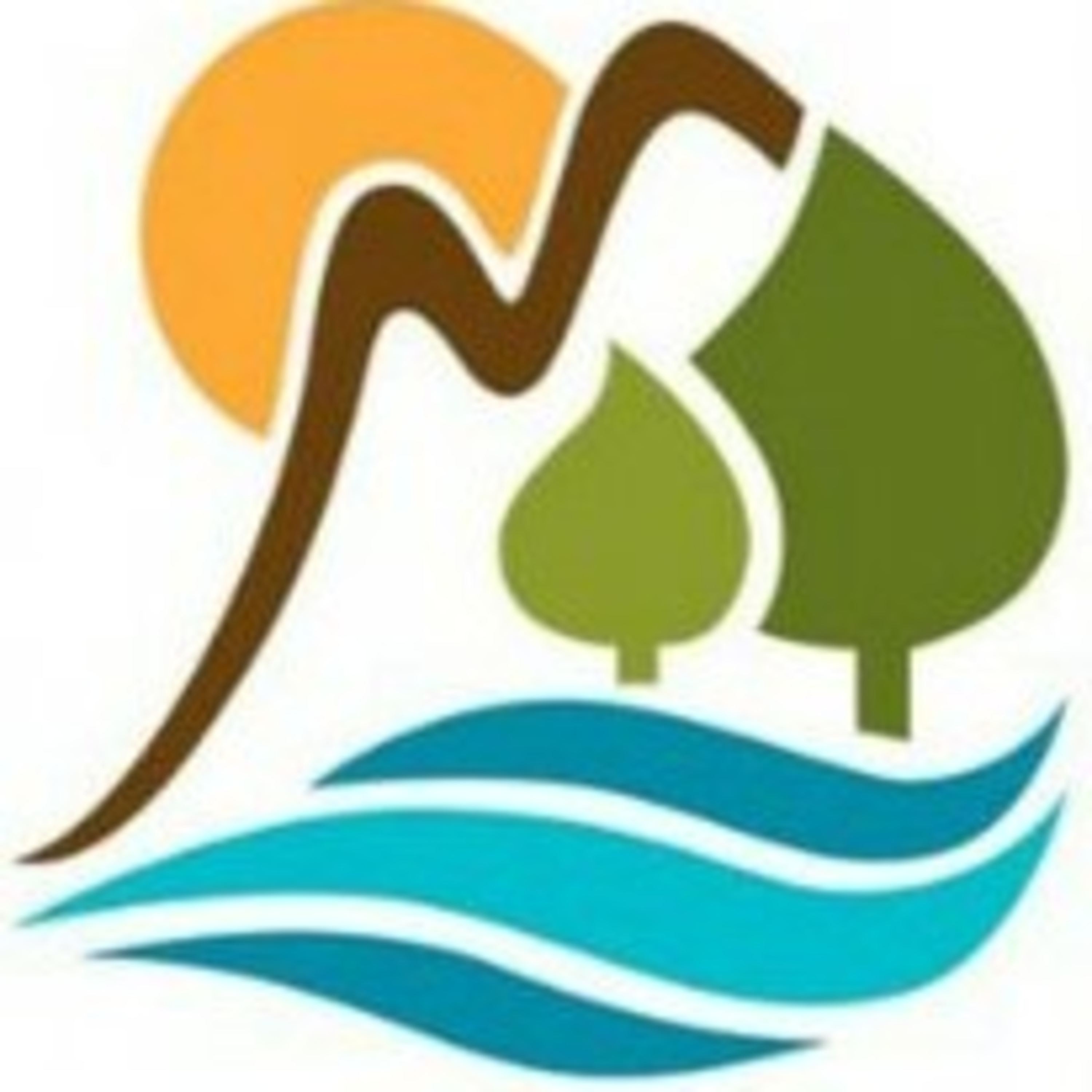